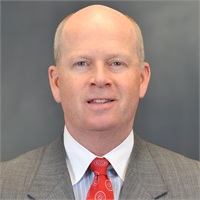 Walter G. Schwartz is a Principal of Schwartz & Co., Inc. He has been in the investment advisory business since 1987. Mr. Schwartz is licensed as both a Registered Representative, General Securities Principal, and Investment Advisor.

He began his investment career at Carr Securities in New York City. He then joined Rodman & Renshaw, a securities firm in New York City. In 1989, he joined Schwartz & Co. as a registered representative. Mr. Schwartz spends the majority of his time on personal investment planning for individuals and families.

In his spare time, Mr. Schwartz is an avid golfer. He resides in Bloomfield Hills with his wife, Chris, and their two daughters.